How long do I have to bring legal action against a succession representative?

Louisiana law establishes a set amount of time to bring a lawsuit. In many states, this is known as the statute of limitations; however, in Louisiana, this legal deadline is known as prescription. 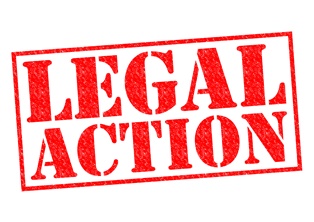 Two Year Prescription in Other Cases

There are strict guidelines for how long you have to file a lawsuit, and Louisiana law is filled with difficult to understand legal language and concepts. We urge you to speak to a lawyer as soon as you discover a potential legal concern with a succession representative. Our experienced Louisiana estate litigation attorneys will thoroughly review all aspects of succession, make sure that all legal deadlines are met, and advise you of all of your legal options.

Each year the experienced estate litigation lawyers at Scott Vicknair Law, Estate & Probate Division help hundreds of families throughout Louisiana. We have likely handled a case similar to yours, but even if we haven’t, we have the skill and experience to get you the answers you need, so you can make the right legal choices before the prescription period ends. Your case may not be easy, but your loved one’s estate is worth fighting for.

We invite you to learn more today by contacting us to discuss your succession dispute. We can be reached by phone or fill out our online contact form to have a member of our team contact you.