Are executors and administrators paid in Louisiana successions? 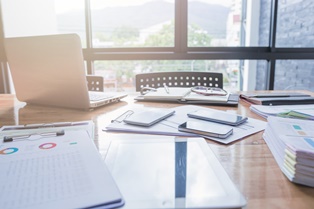 Compensation for Executors and Administrators

If a provisional administrator or an administrator of a vacant succession is appointed, that person shall be allowed fair and reasonable compensation for their services, as determined by the court.

If You Disagree With Succession Representative Compensation

Our experienced Louisiana succession attorneys handle hundreds of successions throughout the state each year. We understand the issues you are facing, and we are prepared to help you reach a fair resolution to succession representative compensation disagreements efficiently and cost-effectively. To schedule a consultation to learn more about how to protect your rights, contact us today by phone or by completing our contact form.