Who has the capacity to inherit in a Louisiana succession?

A potential heir needs to meet only one qualification to inherit property in a Louisiana succession. The heir must exist at the time of the decedent’s death. 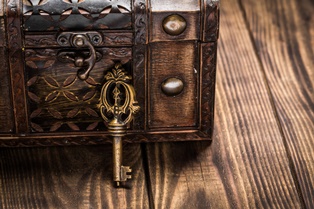 What Does it Mean to Exist?

Anyone living at the time of the decedent’s death, exists. In most cases, this is an easy standard to interpret. When there are disputes, the conflicts typically arise over unborn children.

According to Louisiana law, a child conceived by the decedent before death who is later born alive is considered to have existed at the time of the decedent’s death and may inherit property from a parent’s estate.

Sometimes the capacity of unborn or not yet conceived children is contested by other heirs or potential heirs to the estate.

Three Things That Will Not Prevent an Inheritance

The word “capacity” may confuse the issue of an inheritance. For example, age, mental capacity, and disability may interfere with a person’s ability to understand or manage their own inheritance, but these things will not prevent a person from inheriting property in a Louisiana succession.

Make Sure the Right Heirs Inherit the Right Property