What Happens When an Intestate Heir Is Missing

If your loved one died without a will, your loved one’s property must be distributed to the heirs. The process of a Louisiana intestate succession is often complicated, but it becomes even more complex when there is an heir you can’t locate. 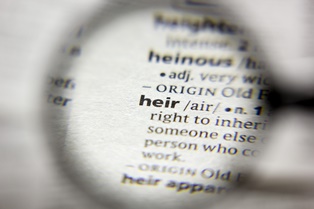 What to Do About Absent Heirs

It’s possible that you know an heir exists. Maybe you have a sibling or a cousin, for example, who has moved and distanced themselves from the family. If all your attempts to reach the heir by telephone, email, or mail have gone unanswered, you may feel there’s no reasonable way to locate them.

An absent heir may complicate an intestate succession. Please contact an experienced Louisiana succession lawyer today to make sure that all of your rights are protected with as little stress and expense as possible. Please call us or fill out our contact form to have us contact you.