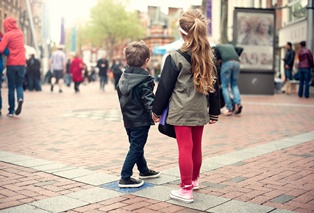 Louisiana law explains what happens if a parent dies without a will. Generally:

The "child's share" of the property will be divided among all children who are legally eligible to receive property.

Who Is Considered a Child?

Before you can apply intestate rules, you need to know how they apply to different types of children. In most cases, foster children and stepchildren who were not legally adopted by the parent who died are not considered children for intestate succession purposes.

However, children are not limited to biological children born during a marriage. Instead, Louisiana law recognizes the following children, all of whom may inherit property in an intestate succession, with some exceptions:

If your parent died, you can make sure all Louisiana laws are followed and save yourself additional frustration, costs, and emotional suffering by contacting a Louisiana succession lawyer as soon as possible. Call us, or fill out our contact form today to schedule an initial consultation.