If I Am An Only Child, Do I Still Need To Open Succession? 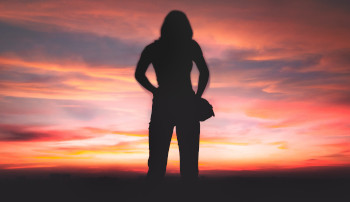 When someone passes away and only has one child, it is assumed that child  is the sole heir and inherit everything. People in this situation often never do a succession thinking it is simply not needed. This is however incorrect. Unless a succession is done, ownership of the property never transfers to the child of the decedent.

The need for a succession is often only realized after something happens. For example, the child decides to sell the family home but is unable to do so because ownership was never transferred to him or her. In that situation, succession needs to be quickly done in order to clear the title to the property.

Another situation that often occurs is after a natural disaster. Many times federal and state relief funds become available for homeowners that they can qualify for in order to conduct repairs on a damage home. However, you must typically prove that you are the owner of the home in order to receive such benefits. Unless a succession is opened, the child, although having lived in the home for quite some time, is not the owner and may not be able to receive the benefits.

Home insurance is another problem. Often a child just continues paying the insurance that their parent previously had  but never changes it out of their parent's name. If there is a house fire or if the house sustains damage as a result of a storm, the child is not the policy holder and is not the owner of the property. This can cause difficulty in collecting against the insurance company for the property damage.

Let Our Experienced Estate Team Help Get It Fixed

Don't wait until something happens to take care of a parent's succession. Get it done now and avoid the potential problems down the road that you are likely to run into at some point. Our experienced probate and estate team will help you find the quickest and most cost effective solution to opening succession.  Contact us today for more information. 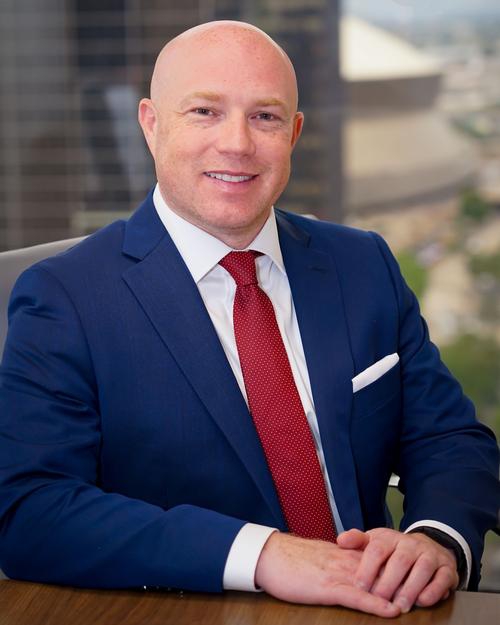